UPDATED: Step Into Your Time Machine and Take a Trip To Wonderful Bigoted Arizona 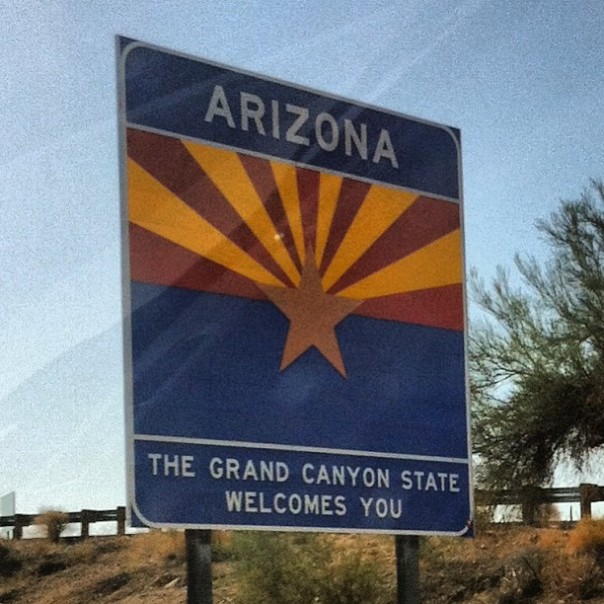 I have heard that Arizona is a beautiful place to go. Beautiful views or the sky and desert. Oh, and let’s not forget about the fact that living there might seem like the deep south during the days of segregation.

Yes you read that correctly. Recently the Arizona senate passed a Republican backed bill that allows business owners to refuse service to people who don’t fit with their religious beliefs – AKA gay men and women.

As you can imagine it’s not making a  lot of people happy. Besides a direct violation of civil rights that is once again hiding behind the obvious fact that Republicans and “bible thumpers” are homophobic, racist and sexist, this just screams of going backwards in time.

Democrats and civil rights groups in Arizona are planning to fight it. According to NBC affiliate KVOA, a similar bill is making its way through the house in Washington.

Did America not go through massive changes to give African Americans these same rights years ago? Would these same stupid conservatives be opposed to that? Yes. That is the simple answer.

I’ll end with a quote from possibly the greatest President that our country has ever seen:

These men ask for just the same thing, fairness, and fairness only. This, so far as in my power, they, and all others, shall have.