← Watch Will Ferrell and Chili Peppers Drummer Chad Smith in Epic Drum-Off
“X-Men: Days of Future Past” — The Glorious Return Of Our Favorite Mutants →

In the Northeast we are used to a certain kind of severe weather, but over the last few years it seems that Upstate NY is more susceptible to weather that other parts of the country get then years prior. On Thursday a possible tornado touched down in Schenectady County, hitting the town of Duanesburg the hardest.

As I was sitting at my desk Thursday afternoon an alert popped up on my phone warning me about a possible tornado in my area and advising me to seek shelter. Obviously I was a little thrown off as we don’t live or work near areas that normally get tornadoes. BUT, we also weren’t the area to be smashed in the mouth by a hurricane a few years ago either.

Much to my surprise the tornado warning was much more than that as reports of a confirmed tornado touched down in Duanesburg between 4pm and 4:30pm Thursday afternoon. I don’t work too far from there in downtown Schenectady.

When the news said that it was heading towards the Albany Hilltowns next i got a bit nervous because that’s my hometown and I still have many friends and family members that still live in the Berne-Knox-Westerlo area.

One house was destroyed in the storm, while trees and power lines were ripped up and thrown all over the place. Thankfully no fatalities were reported.

The National Weather Service has officially confirmed that it was a tornado. 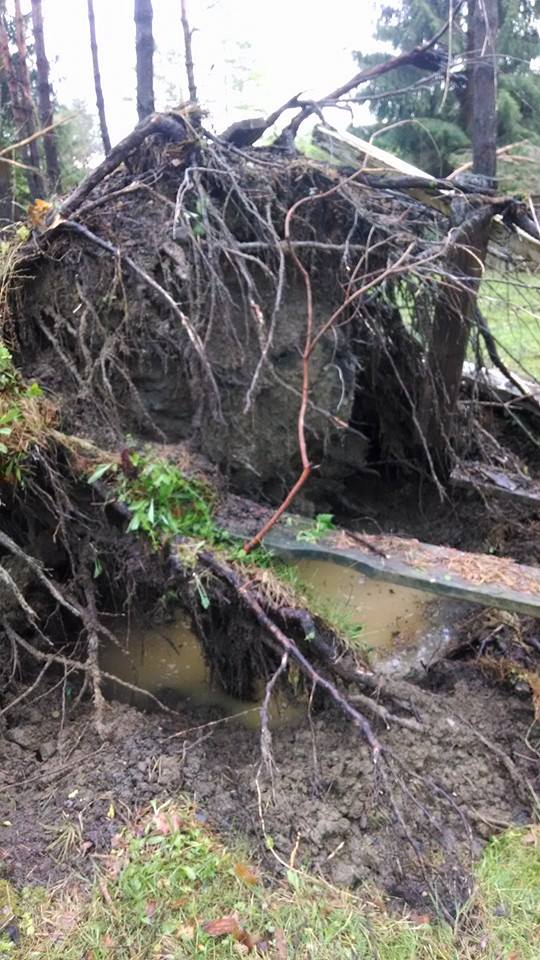 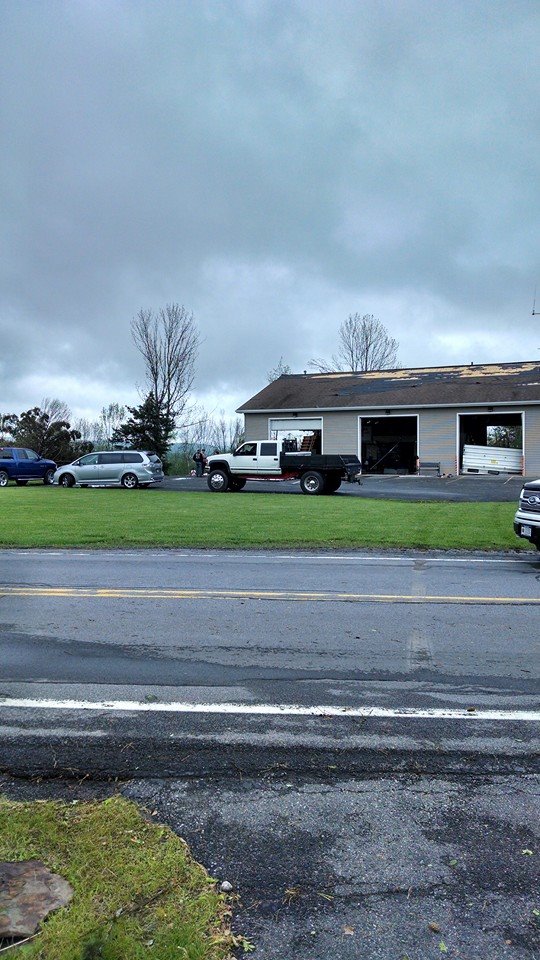 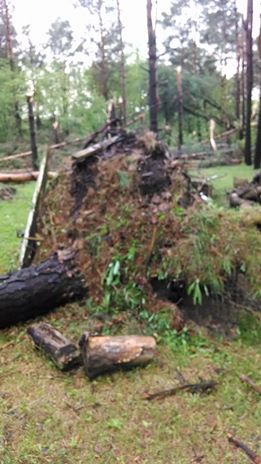 Posted on May 23, 2014, in Local Stuff and tagged tornado, weather. Bookmark the permalink. Leave a comment.

← Watch Will Ferrell and Chili Peppers Drummer Chad Smith in Epic Drum-Off
“X-Men: Days of Future Past” — The Glorious Return Of Our Favorite Mutants →