In some stunning news from the Albany, NY radio world, Kevin Richards, a 19 year veteran at country powerhouse radio station WGNA was let go as of Tuesday July 8, 2014. It’s leaving many of his fans asking “why?” 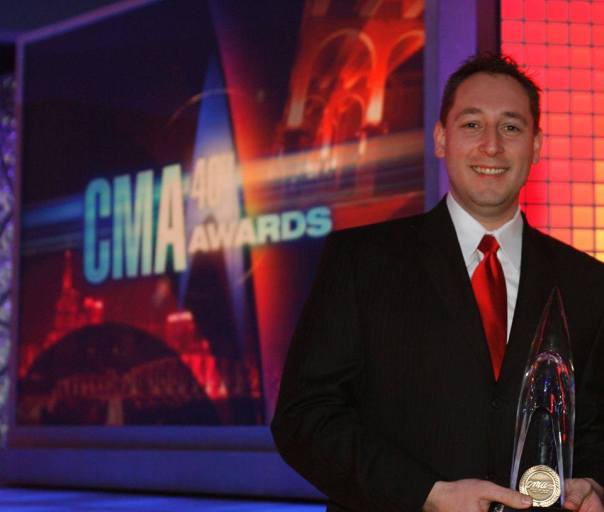 Chances are that if you listen to country music, you know who Kevin Richards is. He has been a staple on 107.7 ‘GNA for nearly 20 years. He got his start on WGNA in 1995. From that point on his voice could be heard doing the “Cryin’ Lovin’ of Leaving” show at night, mid-days and hosting a classic country music show on the weekends.

His hard work and dedication was recognized in 2006 when he won a Country Music Award for personality of the year. Along with that win he has been nominated for a CMA 6 times, and nominated for an ACM one time.

Known for more than just being a local radio personality, Kevin is also a country dance instructor. He has run dance shows all around the country. Richards also started a country themed cruise that garnered such country music icons as Mel Tillis, The Statler Brothers, Mark Chesnut and more.

Richards’ Facebook page doesn’t say why he was let go, just that he is deeply saddened to announce that he is no longer affiliated with WGNA or Townsquare Media after 19 years.

The outpour of support from his fans has been amazing so far. Just hours after the firing a Facebook page popped up entitled “Bring Back Kevin Richards.” In less than 24 hours that page already has over 1,200 fans and is still growing. There are even a number of hastags supporting Richards like #TeamKevin.

So far the WGNA facebook page has been overrun with Team Kevin voicing their opinion on the situation. Comments like “No Kevin, No Country” “Bring back Kevin” and more have filled their comments section on most of their posts. Some fans have even gone as far to ask other fans of the radio station to boycott their annual country music concert, Country Fest.

I’ve reached out to Stephen Giuttari, the operations manager at Townsquare Media in Albany, NY about the firing. He has not yet commented back.

According to Kevin’s Faceook page all of his scheduled events will still go on as planned. You can see the full schedule on his website, kevinrichards.com.

Posted on July 9, 2014, in Local Stuff and tagged albany. Bookmark the permalink. 6 Comments.