← The Rock Make An Epic Appearance On WWE Raw
Robert Downey Jr. Confirms There Will Be Fourth Iron Man Film on ‘Ellen’ →

If you live in the Albany area and have been dying to pay for really expensive exercise apparel you’re in luck. Lululemon will be opening a store in our market, but not where you might think. 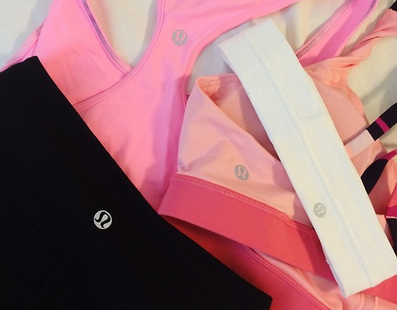 For those of you not familiar with Lululemon, they are a clothing company that specializes in clothing for yoga, running and all around sweaty working out. They also happen to be very upscale.

The Albany Business Review reports that the trendy store will be joining the likes of Jimmy John’s at the Village at New Loudon in Colonie. Most of you would expect a store like this to open at one of the area malls, but not the case.

This won’t be your traditional store, but is classified as a “showroom.” What does that mean for the public? It will only be open a few days a week. Don’t count out an actual retail store. A rep says that if the showroom does well we could see a Lululemon store. So you better start saving now.

When will it be open? They expect the showroom to be up and operational by the end of October 2014.

Next: See Why Yoga Pants Are Dangerous

← The Rock Make An Epic Appearance On WWE Raw
Robert Downey Jr. Confirms There Will Be Fourth Iron Man Film on ‘Ellen’ →