Last night was the President’s annual State of the Union address. It was all a bunch of blah, blah, politics and quite frankly I wish that he had addressed some of the pressing issues that have been plaguing our country for some time now.

I’m not a big politics guy. I hate conservatives, and I hate liberals. You’re all just a bunch of babies who refuse to listen to arguments from the other side, no matter how good of an idea the other guy might have. Politics is just the worst.

So if I were in charge of the President’s address last night I totally would have prepared some different items to discuss.

1. When will we see an official trailer for “Batman V Superman: Dawn of Justice?”

This movie has been being teased for a couple of years now, and unless you were at San Diego Comic Con you haven’t seen any of the footage from the movie. We have some information, but the American people deserve to see a trailer for two of America’s greatest heroes.

2. How should we handle “Deflation-gate?” 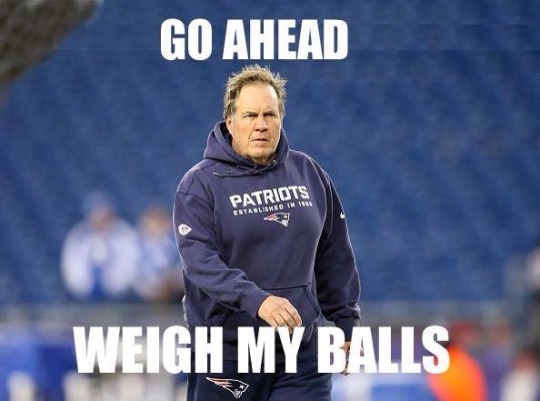 On Sunday the New England Patriots played the hell out of some football. But were the American people a victim of foul play? Did the Patriots tamper with the footballs before the game? The NFL says 11 of the 12 provided balls were under-deflated. So should we maybe have the CIA or FBI or SHIELD question Coach Belichick and Tom Brady? We need to get to the bottom of this. It’s important.

3. Is there a resolution in the works for getting Spider-Man into the Marvel Cinematic Universe?

Rumors. Terrible rumors. Teasing all of us fans with Spider-Man is coming back, no he’s not, yes he is. Stop the madness. Let’s sit Sony Pictures staff down in a room and make them realize that they cannot handle this project. Maybe we can bring them to Camp David and have them shake hands with Marvel Studio execs to reach some kind of peace. Give us Spidey.

We know the Government is watching us. The last thing they care about is photos of your food, your kids, or some dumb meme about how you hate Mondays. I recommend the death penalty if you are caught posting about how you aren’t allowing Facebook to take your information blah, blah. Stop it. What are you even talking about?

Posted on January 21, 2015, in Commentary. Bookmark the permalink. Leave a comment.