After months of genius marketing, “Deadpool” finally hit theaters this weekend and it did not disappoint. 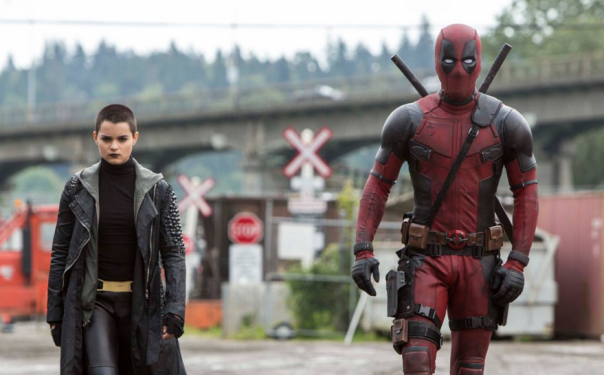 What can I say about “Deadpool?” He has been one of my favorite comic book characters for as long as I can remember. All I can say is that 20th Century FOX absolutely nailed the Merc with a Mouth, and they nailed him hard.

Ryan Reynolds put an awful lot into this project, and it was years in the making. The hard work paid off with a movie that so perfectly captured the essence of Wade Wilson, the only thing that would have made it better was if it were an actual Deadpool comic book. Reynolds is Deadpool. Forget “X-Men Origins: Wolverine.” We have finally been given the Deadpool that us fans deserved.

I will tell you that this is an origin story, but the way that they do it is perfect. You jump back and fourth between present day Deadpool and Wade becoming Deadpool that you almost forget that this is our first introduction to the character. I mean they nailed this movie from the opening credit to the closing credits.

While most comic book films incorporate humor into dramatic scenarios, Deadpool’s film is centered around humor, much like his comics. There are some serious moments, and Reynolds is able to nail that as well. Deadpool might be one of the most human characters that I’ve seen brought to life on screen. Fox did it.

The ties into the X-Men universe that they did were not over the top. You will not confuse this for an X-Men movie. The tone, for one, is far different. The digs that the movie takes art previous X-Men films are not subtle, and something that fans will really enjoy. The soundtrack is also perfect complete with Deadpool’s very own theme music, “Deadpool Rap” by Junkie XL. From start to finish this is a superhero movie that is far different than any other that we’ve seen, and quickly going to become one of your favorites.

Even the audience has spoken, because “Deadpool” broke box office records for President’s Day weekend and is projected to bring in more than $130 million. Not too bad for an R-rated film. Speaking of R-rated, DO NOT BRING YOUR KIDS. This one is way R-rated. There’s gratuitous violence, very adult language, and boobies. Also, a decent about of sex.