Alright so lets do a quick run down of what Big Rich and I will be discussing on this week’s episode of the Geek Show.

We have finally seen Spider-Man in the MCU!

Obviously this will be a major topic of discussion for this episode. How do you like the look of the uniform, and just the entrance that he is given. Will he stay on one side, or flip flop to the other like in the comic? We shall see! Watch the “Captain America: Civil War” trailer.

Daredevil – Last trailer is out!

“A war is coming”

There is certainly going to be some big stuff happening in season 2 of “Daredevil.” It’s out this Friday 3/18. 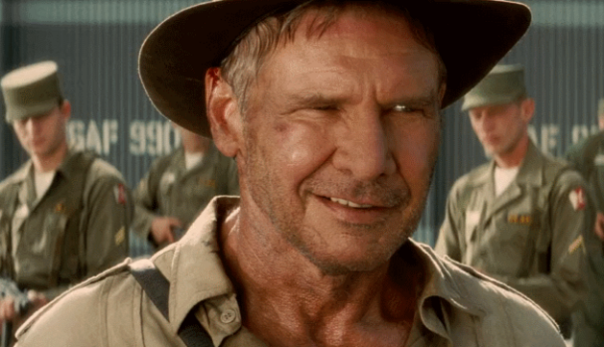 We kind of saw this coming. Release date if July 19, 2019. Harrison Ford will be 77. There were rumors that they got Harrison Ford back for “Star Wars” by promising another Indiana Jones. More from ComicBook.com 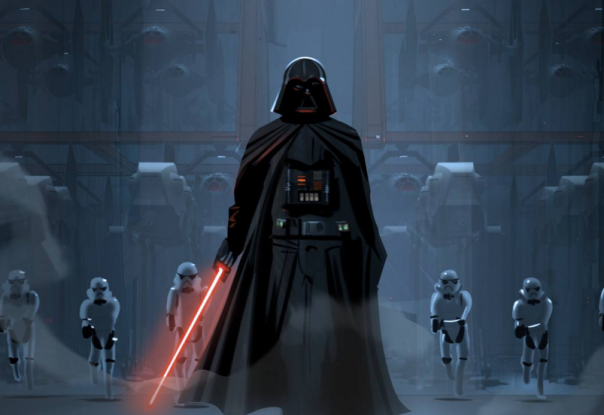 Some new developments for this show! The Grand Inquisitor’s identity was revealed, and he was a temple guard for the Jedi. We’ll get into it!

Spawn Movie on the Way?

Todd McFarlane announced via a Facebook video that he is working on a script for an R-rated Spawn movie. He says he has 132 pages written. Not in production yet, but the script is being worked on. More here

DC: Superman – Coming of the Supermen issue number 2 of 6